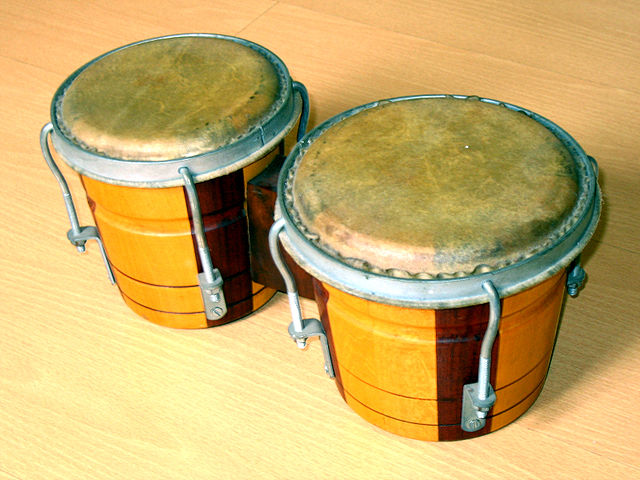 science that came to dominate physics in the 1940's. This style is pragmatic and

problems. This is profoundly different from the way that Albert Einstein, Neils Bohr,

Werner Heisenberg, Erwin Schrodinger and other 20th century revolutionaries did

"Schwinger's quantum electrodynamics and Feynman's may have been mathematically

the same, but one was conservative and the other revolutionary. One extended an

existing line of thought. The other broke with the past decisively enough to mystify

its intended audience. One represented an ending: a mathematical style doomed to be

fatally overcomplex. The other, for those willing to follow Feynman into a new style

of visualization, served as a beginning. Feynman's style was risky, even megalomaniacal"

-James Gleick, Genius: The Life and Science of Richard Feynman

the future well being of the KOSMOS.
A fitting tribute to Richard Feynman - RIP

During the Middle Ages there were all kinds of crazy ideas, such as that a piece

of rhinoceros horn would increase potency. Then a method was discovered for

separating the ideas–which was to try one to see if it worked, and if it didn't work,

to eliminate it. This method became organised, of course, into science.

And it developed very well, so that we are now in the scientific age. It is such a

scientific age, in fact that we have difficulty in understanding how witch doctors

history to have understood it. The deeply cherished and valued nature of these unsurpassed

experiences is a sign of how deep is the human longing that they meet. 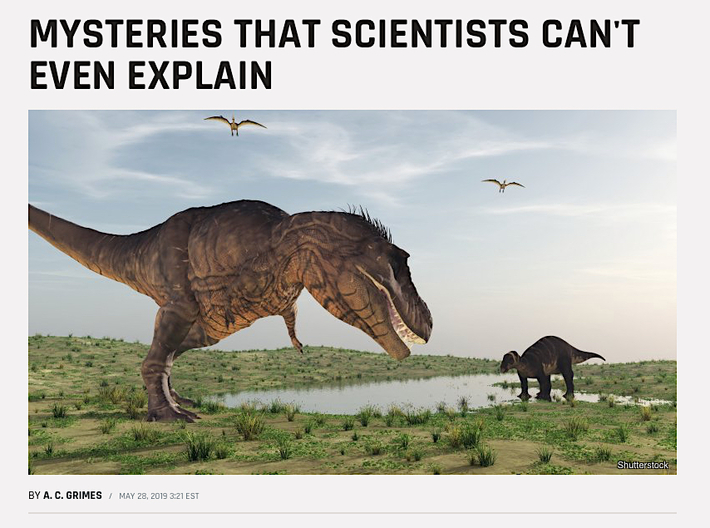