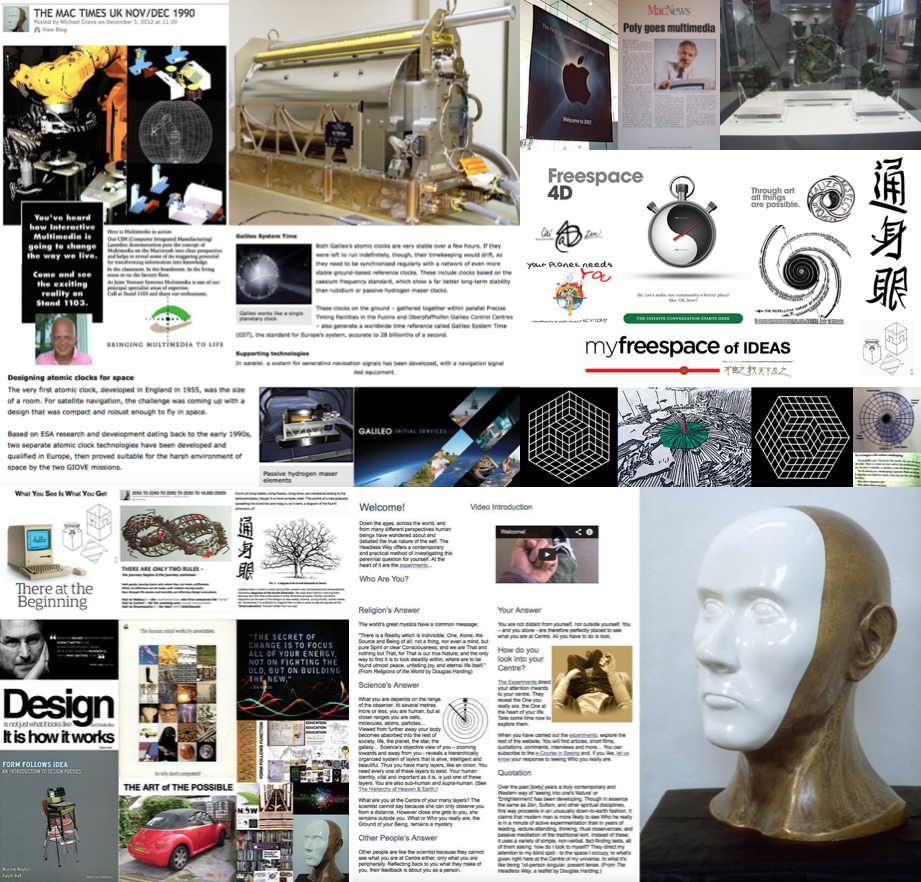 The Global Positioning System (GPS) is the principal component and the only fully operational element of the Global Navigation Satellite System (GNSS) as of August 2018. The history of the GPS program pre-dates the space age.  In 1951, Dr. Ivan Getting designed a three-dimensional, position-finding system based on time difference of arrival of radio signals. Shortly after the launch of Sputnik scientists confirmed that Doppler distortion could be used to calculate ephemerides, and, conversely, if a satellites position were known, the position of a receiver on earth could be determined. Within two years of the launch of Sputnik the first of five low-altitude “Transit” satellites for global navigation was launched. In 1967, the first of three “Timation” satellites demonstrated that highly accurate clocks could be carried in space. In parallel with these efforts, the 621B program was developing many of the characteristics of today’s GPS system.

In 1973 these parallel efforts were brought together as a network of U.S. satellites named the NAVSTAR-Global Positioning System, managed by a joint program office headed by then-colonel Dr. Brad Parkinson at the United States Air Force Space and Missile Systems Organization. This office developed the GPS architecture and initiated the development of the first satellites, the worldwide control segment and ten types of user equipment. Today, it continues to sustain the system as the Global Positioning System Directorate of the Space and Missile Systems Center.

All performance parameters for the system were verified during ground testing by 1978. Ten development satellites were launched successfully between 1978 and 1985 and the initial ground segment that would provide the critical uploads to the satellites was also developed. The initial constellation of 24 operational satellites was deployed between 1989 and 1994 and the system was declared “fullyoperational” in 1995. It has been sustained at that level or higher ever since.

Galileo is the global navigation satellite system (GNSS) that is being created by the European Union (EU) through the European GNSS Agency (GSA), headquartered in Prague in the Czech Republic, with two ground operations centres, Oberpfaffenhofen near Munich in Germany and Fucino in Italy. The €10 billion project is named after the Italian astronomer Galileo Galilei. One of the aims of Galileo is to provide an independent high-precision positioning system so European nations do not have to rely on the Russian GLONASS, Chinese BeiDou or US GPS systems, which could be disabled or degraded by their operators at any time. The use of basic (lower-precision) Galileo services will be free and open to everyone. The higher-precision capabilities will be available for paying commercial users. Galileo is intended to provide horizontal and vertical position measurements within 1-metre precision, and better positioning services at higher latitudes than other positioning systems. Galileo is also to provide a new global search and rescue (SAR) function as part of the MEOSAR system.
Experimental satellites GIOVE-A & GIOVE-B • with its NEW ATOMIC CLOCK, which IS now so accurate that ALL GPS SYSTEMS are now locked onto [IT] • were launched in 2005 and 2008 respectively, serving to test critical Galileo technologies, while at the same TIME securing all of the Galileo frequencies within the International Telecommunications Union. The first satellite to be part of the operational system was subsequently launched on 21 October 2011.

Over the course of the test period, scientific instruments also measured various aspects of the space environment around the orbital plane, in particular the level of radiation, which is greater than in low Earth or geostationary orbits. The four operational Galileo satellites launched in 2011 and 2012 built upon this effort to become the operational nucleus of the full Galileo constellation.

As of December 2017, 22 of the planned 30 active satellites are in orbit. The next launch, which will bring the system to operational completion, is planned in mid 2018. Galileo started offering Early Operational Capability (EOC) on 15 December 2016, providing initial services with a weak signal, and is expected to reach Full Operational Capability (FOC) in 2019. The complete 30-satellite Galileo system (24 operational and 6 active spares) is expected by 2020.
.

[IT] was inevitable of course, in the context of the burgeoning
numbers of GNSS systems, having being launched into space, and the ever developing understanding of the potential consequences of these systems, juxtaposed to other parallel technological developments in respect of Global Air Traffic Management, that the USA as the original provider of GPS, should see fit to establish their NextGen Vision for an Integrated Plan.

... which has of course, more than anything else other than the disappearance of MH370, further established an understanding of utilising ALL of the available resources of potential navigation,             at our disposal.